Dr. Julie R. Durand practices comprehensive ophthalmology at the Maryville office of University Eye Specialists in a community where she has lived and worked for more than 20 years. Describing her medical career as fulfilling and rewarding, Dr. Durand treats adults of all ages and children over the age of 10.

Her roots in East Tennessee eye care trace to 1993 when she opened a private practice as a co-partner in Maryville. It was during that time that Dr. Durand developed long-term relationships in Maryville, and she often crossed paths with patients while out in the community. Dr. Durand, who consulted with University Eye Specialists over the years, would later sell her practice to the specialty group and eventually would return to seeing patients in 2004.

Dr. Durand, who has thrived in the outpatient setting, considers it a privilege to serve as a physician and enjoys interacting with patients and helping them address all of their eye care needs. She joined University Eye Specialists because of its highly professional group of professionals and Dr. Durand’s inherent trust in all of her colleagues. Clients who visit the clinic locations will find doctors willing to listen to their patients and consult with each other for solutions.

Originally from northwestern Pennsylvania and the small town of Oil City along the Allegheny River, Dr. Durand ended up in Maryville, a mountain region that reminded her of hometown roots, because of a family move. After completing her undergraduate studies at the University of Pittsburgh School of Pharmacy, Dr. Durand crisscrossed the country and earned her medical degree from the Medical University of South Carolina in Charleston with an internship at Creighton University in Omaha, Nebraska, and an ophthalmology residency at Oregon Health Sciences University in Portland.

Dr. Durand enjoys Pickleball, music, playing the piano and reading. She is an active member of St. Andrew’s Episcopal Church and an avid volunteer with several outreach programs including the Salvation Army, Community Food Connection and Family Promise, which allows nonviolent juvenile offenders to chart a new course by facing a jury of school-age peers. Dr. Durand is a member of a local “coffee club” that has met on Tuesday mornings for more than 20 years and even took a trip together to Scotland.

She has a daughter, Amelia; grandson, Mason; granddaughter, Magnolia; and a beloved rescue kitty named Sprinkles.

I transferred to University Eye a few years ago and have always had better visits with them compared to the previous firm. They seem to hold to schedules better and are always professional. Always a much better experience compared to prior group
Allan W.
This was the most detailed and explained exam that I’ve ever had. Very thankful.
David M.
I had a good first visit with Dr. Durand, yesterday. I look forward to her treating my eye issues for many years.
Peggy D.
Dr. Durant was excellent she provided her knowledge that probably save my life, Or at least stop me from having a stroke. Kudos to her God bless everyone and stay safe.
Robert S. 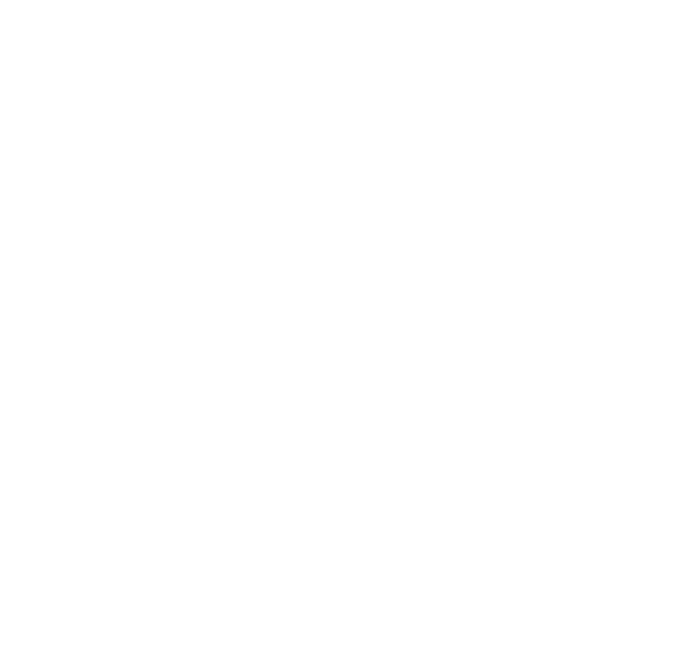